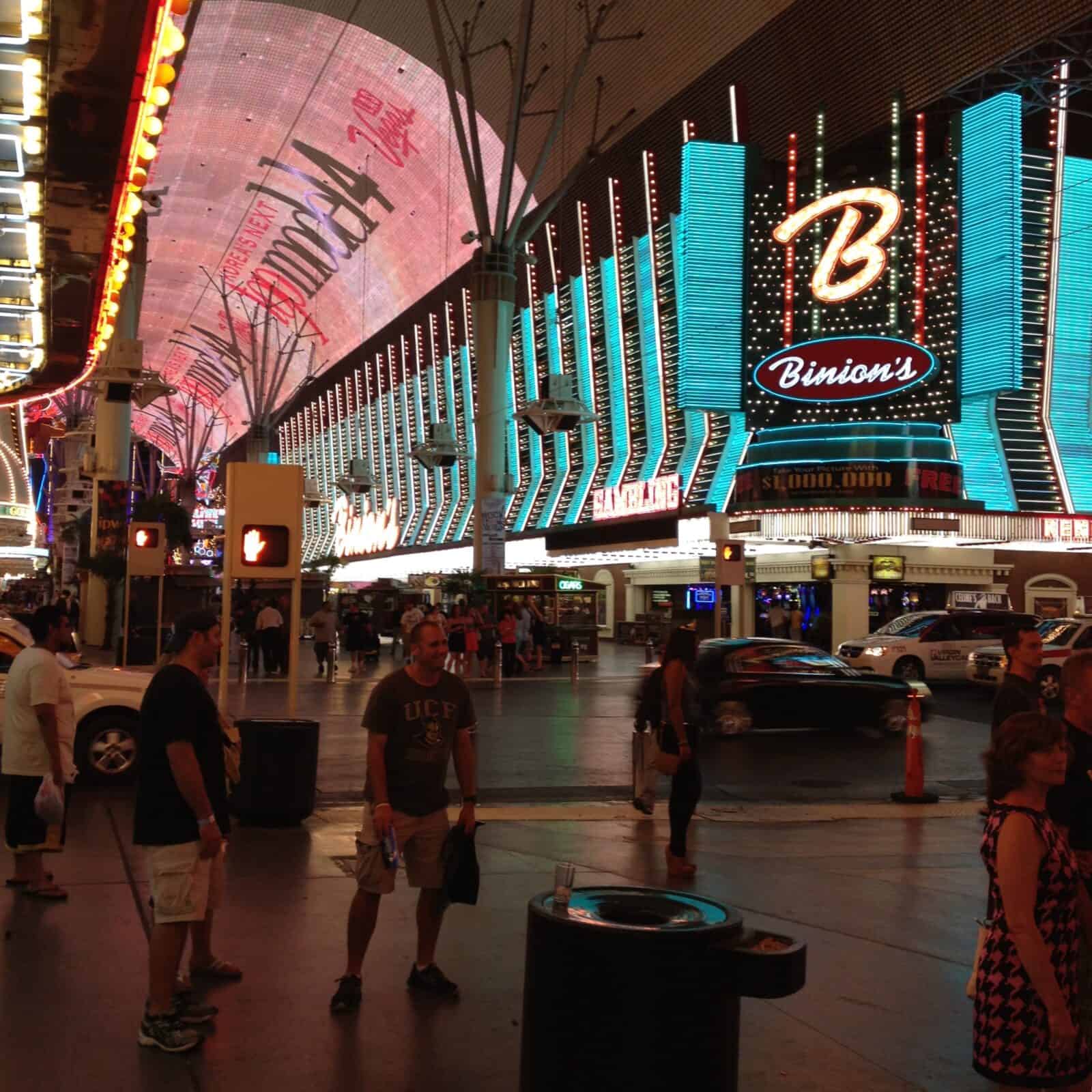 While many of us get our kicks by doubling our table minimum blackjack bet to $20, others need a little more skin in the game to feel the same rush. Below, we list our favorite bets that could only happen in Las Vegas ranging from the largest roulette bet in history, living in a Bellagio hotel bathroom and a $777,000 craps bet at Binion’s Horseshoe. Live vicariously through these insane Las Vegas Bets!

Benny Binion’s Horseshoe was known for taking big bets. In the 80’s, a man by the name of William Bergstrom wanted to capitalize on Binion’s willingness to take action. He walked into Binion’s Horseshoe with a suitcase containing $777,000 cash. He placed it all on the “Don’t Pass Line” and won. The legendary suitcase man placed several additional bets in 1984 to include a $1 million-dollar wager. He lost. Bergstrom committed suicide in 1985 and the reasoning was never determined. Some believe he never could get over the million-dollar loss at Binion’s while other believe it was a failed relationship that led to his demise.

Today, FedEx delivers over 1 billion packages per year in 220 different countries. Crazy thing is, you would never have heard of the company if it wasn’t for the game of Blackjack and the city of Las Vegas. Then CEO Fred Smith had fuel bills that were larger than his cash on hand, so he did what any rational adult would do; he tried to win the payment gambling. Smith took the company’s last $5,000 to Vegas and ran it up to $27,000 playing blackjack and got those fuel bills paid. Thanks in part to gaming in Las Vegas, FedEx survived and today enjoys a market valuation of $58 billion dollars instead of zero.

A lot of weird things happen around a poker table and this insane Las Vegas Bet is no exception. Jay Kwik was challenged by fellow player Andrew Robl to live in a Bellagio hotel bathroom for 30 days. The loser was to fork over an undisclosed sum (rumored to be 6 figures) and pay all hotel expenses. Robl conceded several creature comforts to Kwik during his stay to include a portable DVD player, a prepaid cell phone with 400 minutes and 4 deliveries per day to include room service. He was barred from intoxicating substances that would help the time pass. Robl set up a webcam outside of the bathroom and offered a cash reward for any viewers that reported bet infractions. Kwik adapted well to Bellagio bathroom living and Robl bought him out of the bet early for a reported $40,000. As the Bellagio bathroom was likely nicer than my house, I would have also conquered this bet with ease.

Ashley Revell at the Plaza Casino and Hotel:

Have you ever thought about taking a shot at early retirement by placing your entire net worth on one bet? While we were daydreaming about it, Ashley Revell acted by placing the bet of his life at the Plaza on Fremont Street. Revell bet the cash he had in the bank and sold all his possessions to include a BMW, Rolex, and sporting equipment. In total, he was able to raise $135,300 to wager on one spin of the roulette wheel. In a subsequent interview, Revell mentioned he slept well the night before and felt confident he would win. He instinctively pushed the bet to red and the ball landed in the red 7 slot. Revell walked away with $270,600 courtesy of the Plaza Casino and Hotel.

The MTV show “The Buried Life” had a bucket list item to check off, #75 to be exact. The goal was to win a million dollars and Golden Gate Casino owner Derek Stevens was eager to take the action. The reality show cast brought $125,000 to Golden Gate with the intention of running it up to a cool million. They doubled up the original $125,000 and subsequently placed a $250,000 bet on black which marked the largest roulette bet in history (the previous was $220,00). They lost the bet and the Golden Gate picked up some petty cash and even more publicity.

Comment below with your favorite insane bet that could only happen in Las Vegas!